At dawn, we often find ourselves on an event horizon, gradually becoming awake but also drawn back into our dreams. These outskirts of our perception offer glances into the backcountry of our passions and emotions. While uncontrollable and sometimes scary, this wilderness draws us with promises of magic and mysterious endeavors. Some of the music on DAWN is a product of this state. Many people will recognize waking up with a vivid experience of a dream. For composer and band leader Jacob Roved, such experiences are sometimes musical and result in new compositions, such as the single ‘A short moment’.

DAWN also alludes to a spiritual sense of awakening. Like the state of waking up, life itself is transient. Upon recognizing our inevitable fate, we are faced with the challenge of balancing our desires and passions with a harmonious existence in the world. That choices in life are often complex and lead us to unexpected paths is a pervasive theme of the music, e.g. expressed in the recurrent use of mediant-based harmonic progressions. 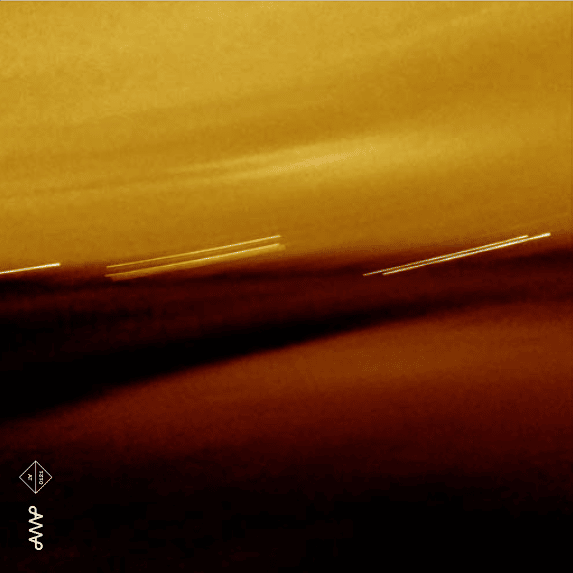 The album ’Remembering Billy Strayhorn’ is a celebration of Strayhorn’s 100th anniversary in 2015. Strayhorn is one of the most highly regarded composers in the history of jazz, and the album title might just as well have been ‘A tribute to a genius’, because that’s what Strayhorn was – judging by the tales from those who knew him and by his musical legacy.

Strayhorn was black and originally a pianist, but lived in the shadow of the great Duke Ellington as a composer and arranger with the famous Duke Ellington Orchestra. He was a musical nerd, who preferred a reclusive life, creating great art by composing and arranging for others, even though his pianistic talent was considered among the very greatest on the New York City bebop scene, and would easily have earned him a career as a performer in his own name.

With the album ’Remembering Billy Strayhorn’, we aim to celebrate the introvert creativeness of this deep and thoughtful modern composer, by showing the versatility and complex palette in a collection of his most beautiful works. And, not the least, by improvising on them, because Strayhorn was a jazz-composer, and his dedication to this style was embedded deep in his personal identity.

With this album we wanted not only to contribute our musical voices to the great compositions of Billy Strayhorn, but also to capture some of Strayhorn’s spirit in there, and if you – as a listener – get touched by his soul, we’ve achieved our greatest aim. We hope you will enjoy listening! 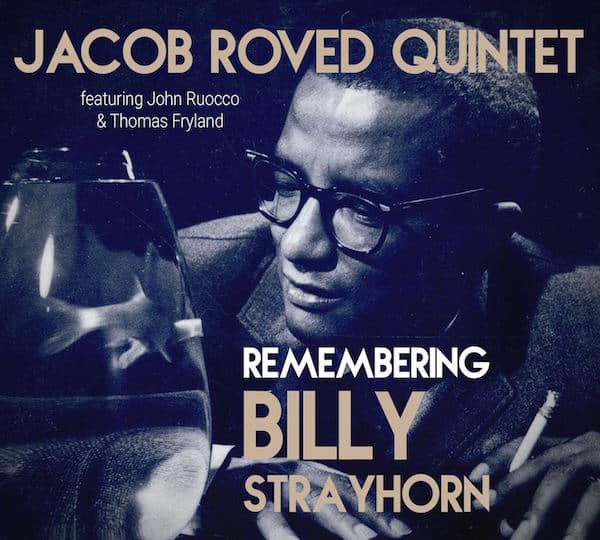 Music sometimes feels like visiting a familiar place where you feel both at home, inspired, and intrigued. The beautiful single ‘Meadows’ by Naja Scheel is an almost tangible depiction of a late summer visit to a countryside pasture, escaping the stresses of everyday life. 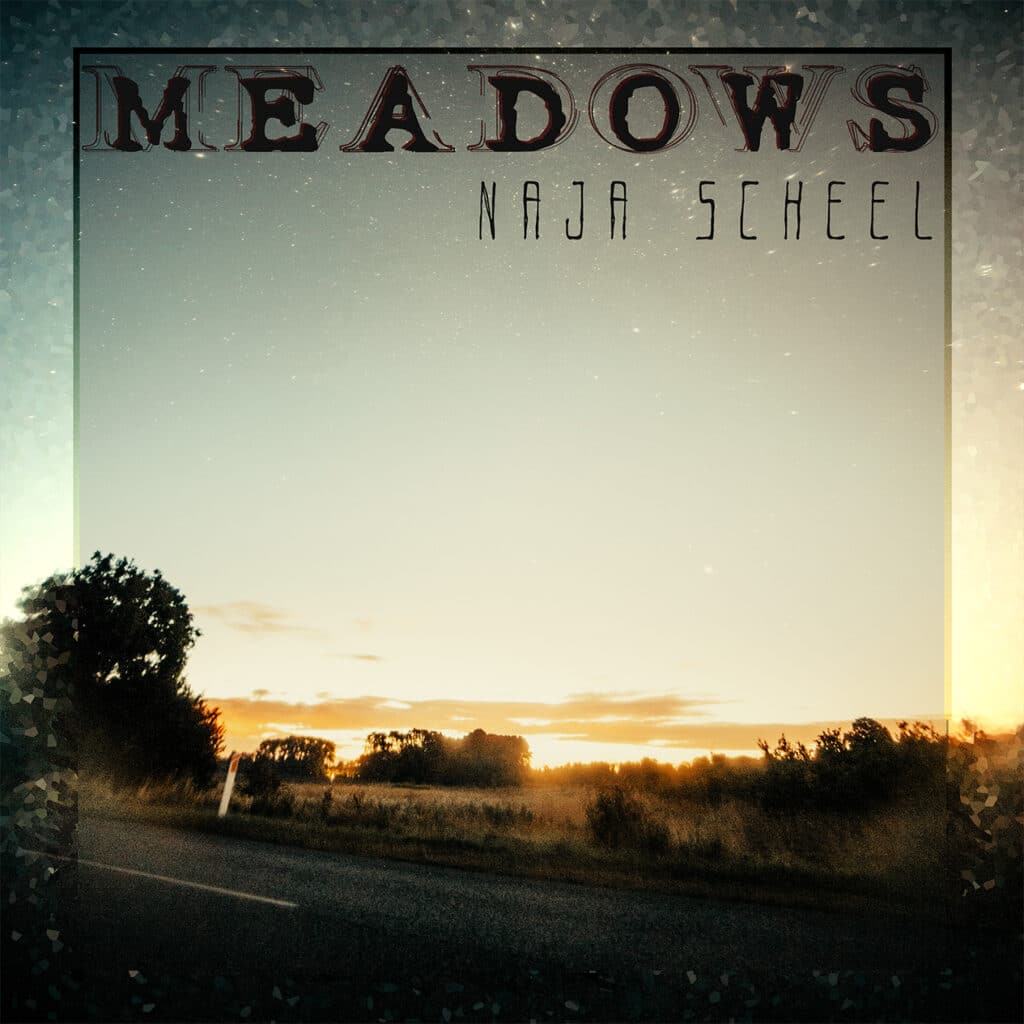 Where to find the music